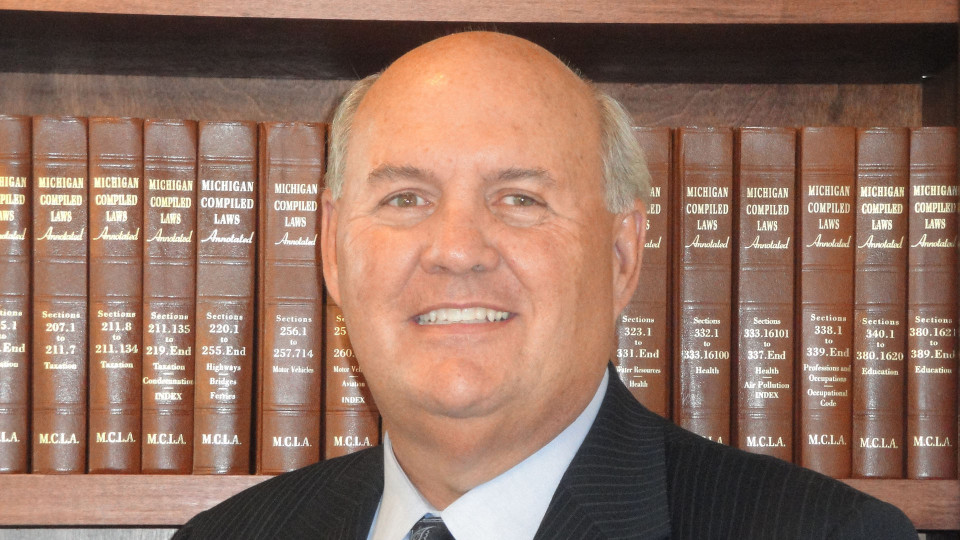 Attorney and Counselor at Law

Dennis H. Miller is a lifelong resident of downriver and has resided in Allen Park, Michigan for over 35 years. He received a Bachelor of Business Administration from Eastern Michigan University in 1972 majoring in management. He worked for AAA Michigan for 12 years as a sales agent before graduating from the Detroit College of Law in 1981. He was admitted to practice law in Michigan and Federal Courts in 1983.

Mr. Miller has represented clients in the following areas: Municipal law, currently serving as counsel for the Allen Park Downtown Development Authority, Housing Commission and representing several municipalities in the past. He also has represented Schools having previously served as counsel to the Allen Park Public Schools. He has also represented numerous churches, including start-ups, mergers, purchases and sale of real estate, bond financing and litigation defense. In addition, Mr. Miller has expertise in corporate, real estate, bankruptcy, estate planning and probate law.

Dennis continues to develop his expertise by continuing his legal education through the Institute of Continuing Legal Education (ICLE). He earned a Certificate of Completion on December 12, 2012 in an advanced course in probate and estate planning. He is also a member of NAHRO, receives email updates and has attends their conferences.

Dennis has been married to his wife, Barbara, for 47 years and is the father of three children (son Gordon Miller is his law partner) and proud grandfather of eight. 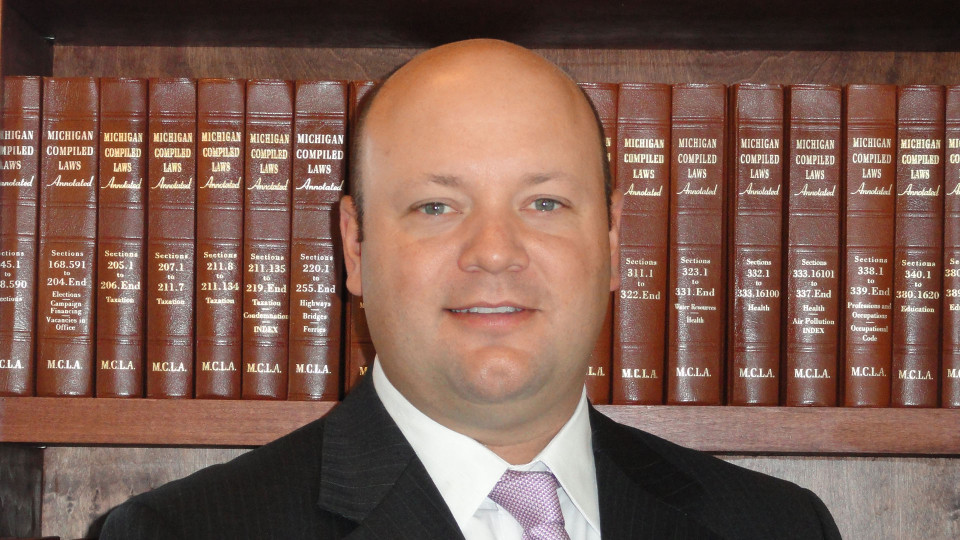 Attorney and Counselor at Law

Gordon A. Miller was born and raised in Allen Park, Michigan. He graduated from Grand Valley State University and went on to receive his law degree from Thomas M. Cooley Law School before being admitted to practice in the State of Michigan in 2000. Gordon completed an internship with the Wayne County Prosecutor’s Office.

Gordon resides in Allen Park, Michigan with wife and two children. He was first elected trustee of the Allen Park Public School District Board of Education in 2004, and currently serves as President. He is active in community events and organizations. 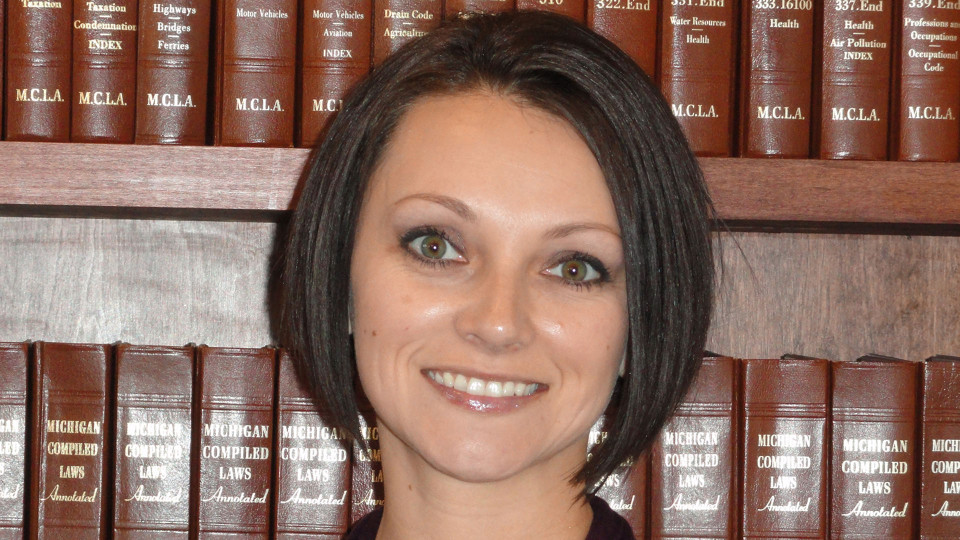 Shannon has been with our firm since 2007. She is assists Gordon A. Miller, Dennis H. Miller and Trevor A. Daniel carrying out legal research, drafting legal documents, case preparation, including preparation for hearings, trials, and corporate meetings. Along with office administration she serves as the office manager handling the firms accounts payable, receivables and collections. Shannon is a Notary Public and always maintains good character and good ethics. She was accepted in the Michigan Bar Association as a Paralegal in 2018, earning her degree with honors and is an active member of Phi Thata Kappa. She has an educational background from Henry Ford College, Eastern Michigan University, and University of Michigan (Dearborn). In addition to being a certified Paralegal, Shannon is a Real Estate Agent with MI Real Estate Source, LLC, located in Allen Park, Michigan. Shannon grew up in New Boston, Michigan, and currently resides in Dearborn, Michigan. She has been married to her husband, Todd, for over 12 years. Together they have five children and two grandchildren.

Shannon is very active in the community and plans to continue to volunteer in any way she can with her church and local organizations. She is currently managing two youth hockey teams and is serving on the board as Secretary and Fundraising Director with the Dearborn Hockey Association.